If I had to choose only one camera to shoot film with, this would probably be my choice. While short of perfect, the Balda Pontina and its Meyer Gorlitz Trioplan lens, has taken some of the most vivid and lifelike photographs that I have been fortunate enough of which to be a part of creating.  Generally speaking, my most likely film of choice for this old folder would be Velvia 50, renowned for its amazing color rendition and intense saturation. However, I had a roll of V-50's faster sibling, Velvia 100, that I elected to run through this classic camera to generate some hopefully predictable, yet pleasing results. 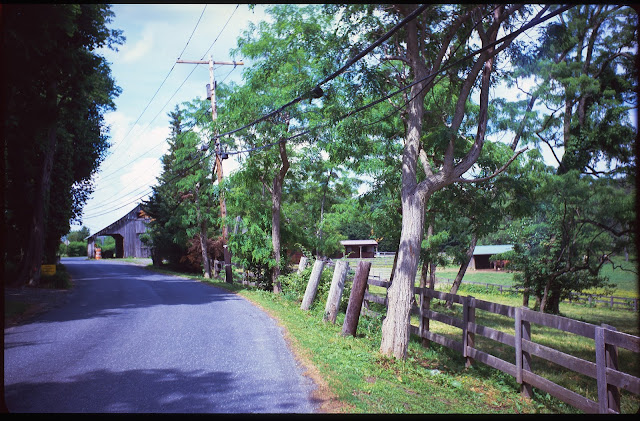 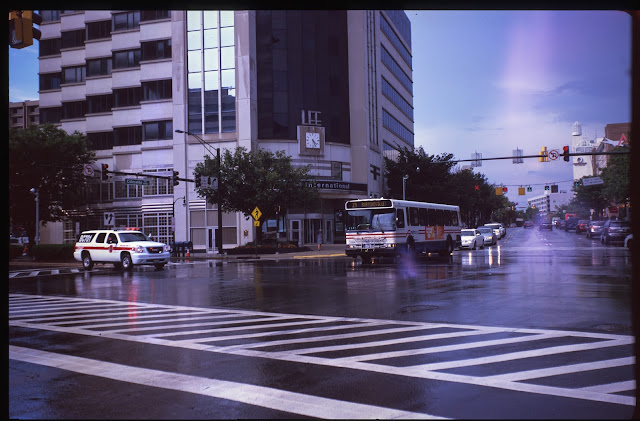 2 - Silver Spring, MD - f/8 1/250 - Under an more challenging scenario of varied lighting, this exposure shows some particularly dark areas.  More concerning however is the light exposure on the right side of the frame. 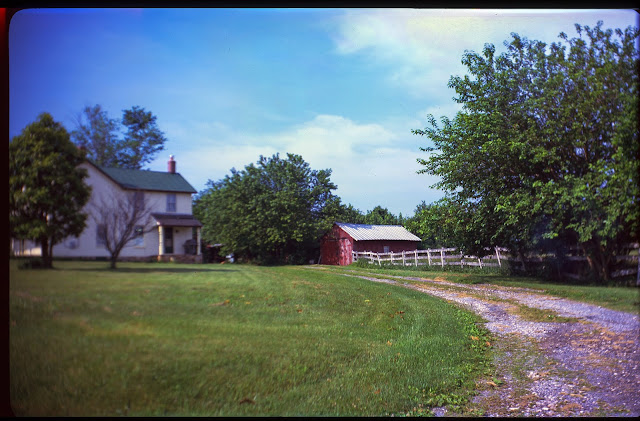 3 - Marriottsville, MD - f/8 1/250 - I did not seat the lens board properly when taking this exposure, but the results are a happy accident to me, with the soft focus particularly noticeable on the left edge of the frame. 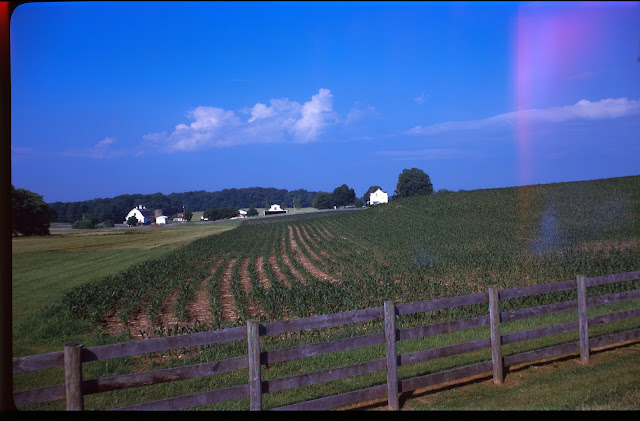 4 - Cooksville, MD - f/16 1/100 - Taken on a very humid Sunday morning in mid-June, the look of this shot tends to belie the conditions in which it was taken. 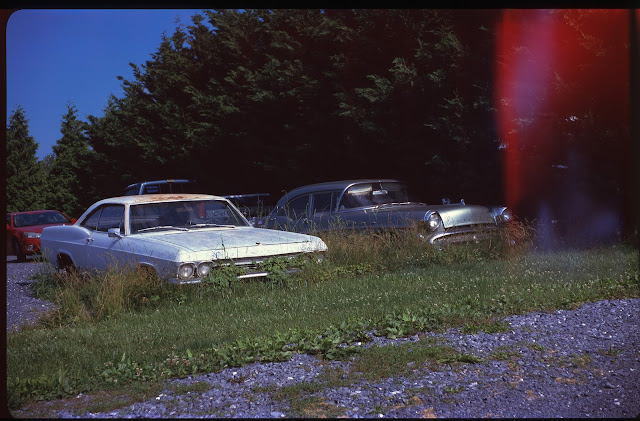 5 - Lisbon, MD - f/16 1/100 - The weeds in front of the old autos sadly tend to obscure these classics to too great a degree to complement this photo the way I had hoped. 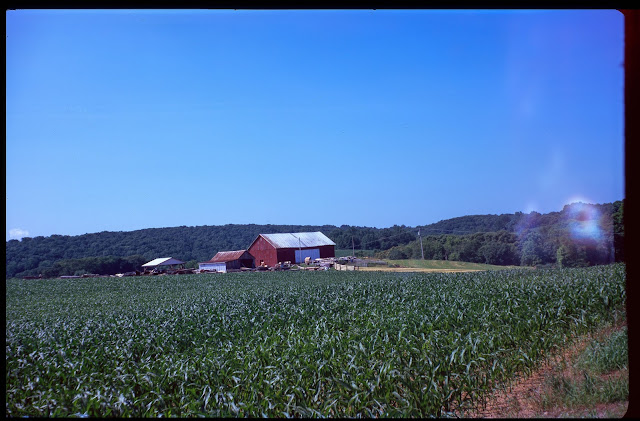 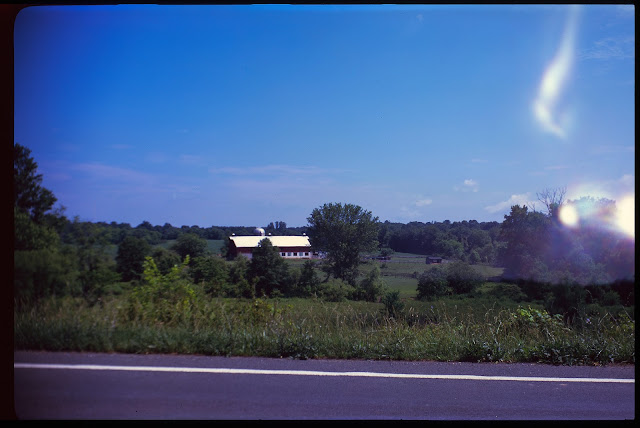 7 - Cooksville, MD - f/16 1/100 - This time, I deliberately did not seat the lens board properly to put focus in the barn in the distance.  However, the light leak on the right is far too distracting. 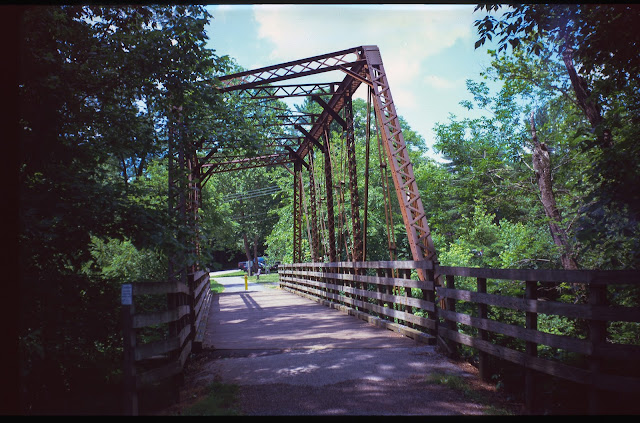 8 - Columbia, MD - f/4.5 1/250 - With the advance window properly shut, the Balda returns to being the trusty camera I know and love.  Shot wide open at f/4.5, the Trioplan triplet lens offers some exceptional sharpness.

Thoughts: Okay, number one lesson learned.  MAKE SURE YOU CLOSE THE FREAKING RUBY WINDOW DOOR AFTER ADVANCING THE FILM.  Something of a troublesome roll from my cherished Balda, showing that it does indeed have an Achilles Heel.  Fortunately, this appears to be pinpointed properly and easily remedied.
at 08:00