New Year's Eve will be upon us in just two days.  To me, New Year's Eve recalls two things: the countdown in Times Square, and fireworks.  And just like the "Grand Finale" that closes out so many fireworks displays, I thought I'd close out 2014 with its own Grand Finale of images of the place where that celebratory countdown takes place: Times Square.  As a result, I'm abandoning the usual format to present to you these images in the order in which I secured them, each one progressively better than the next, while telling the story behind it.

As my weekly slide feature started to coalesce into one in which the features were roughly aligned with the seasons and holidays, I knew that I'd love to have a photo of Times Square fully aglow in a blaze of neon during heyday as the feature for this year ending issue.  Armed with a couple dollars and not a lot of patience, I started hitting ebay in July to secure a shot.

Problem was, others were looking for original slides as well, and while I'm quirky, I can also be quite cheap, and when the bidding for a single shot would start to creep past $10 and approach $20, I'd let the slide go and look out for another.  This trend would only repeat itself again and again over a couple of weeks.  Eventually, I locked sights onto one 1956 vintage night time Kodachrome slide in particular, and was determined to bring it home, finally securing it for the princely sum of $17.50.  Alas, my mission had been accomplished!  End of story. 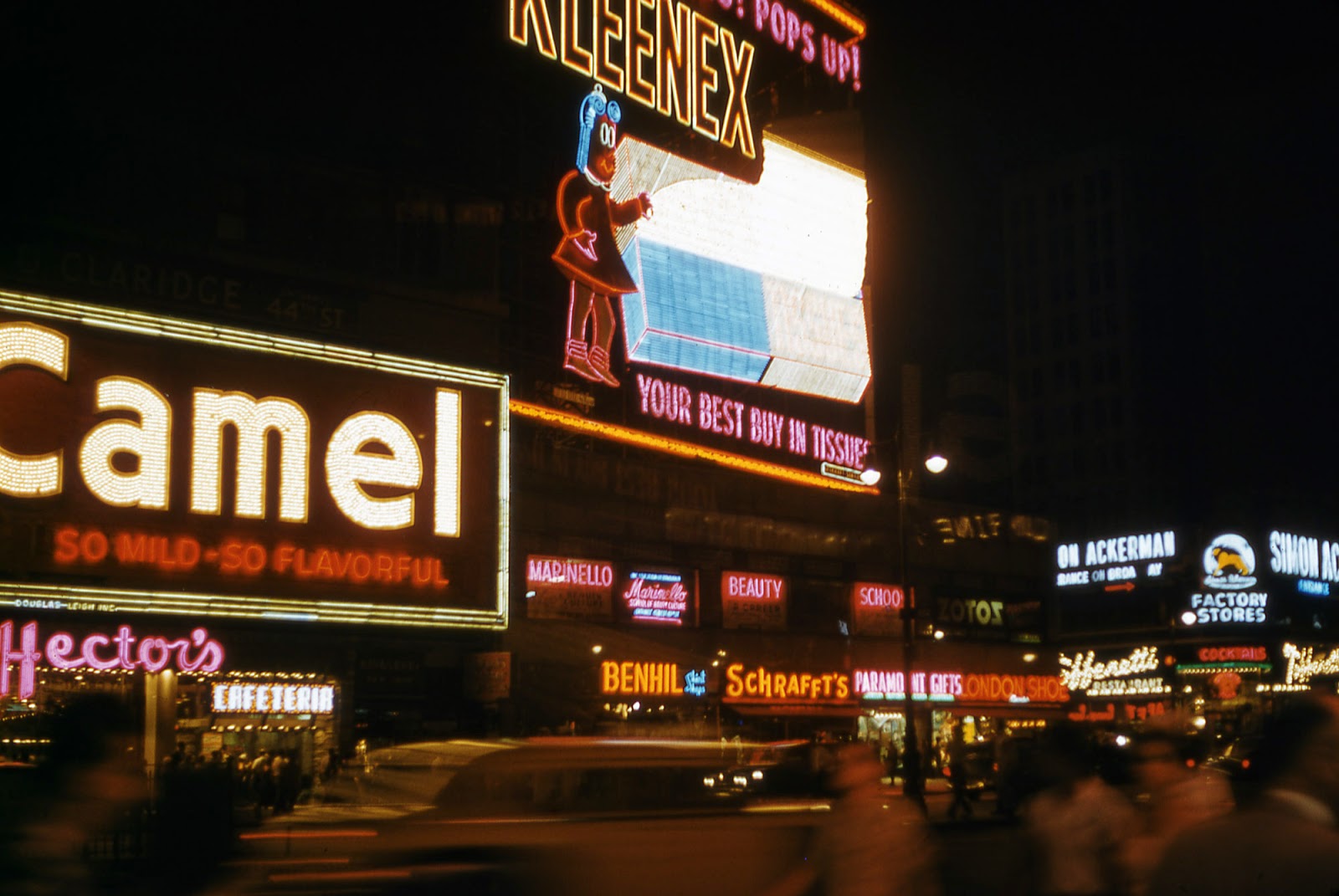 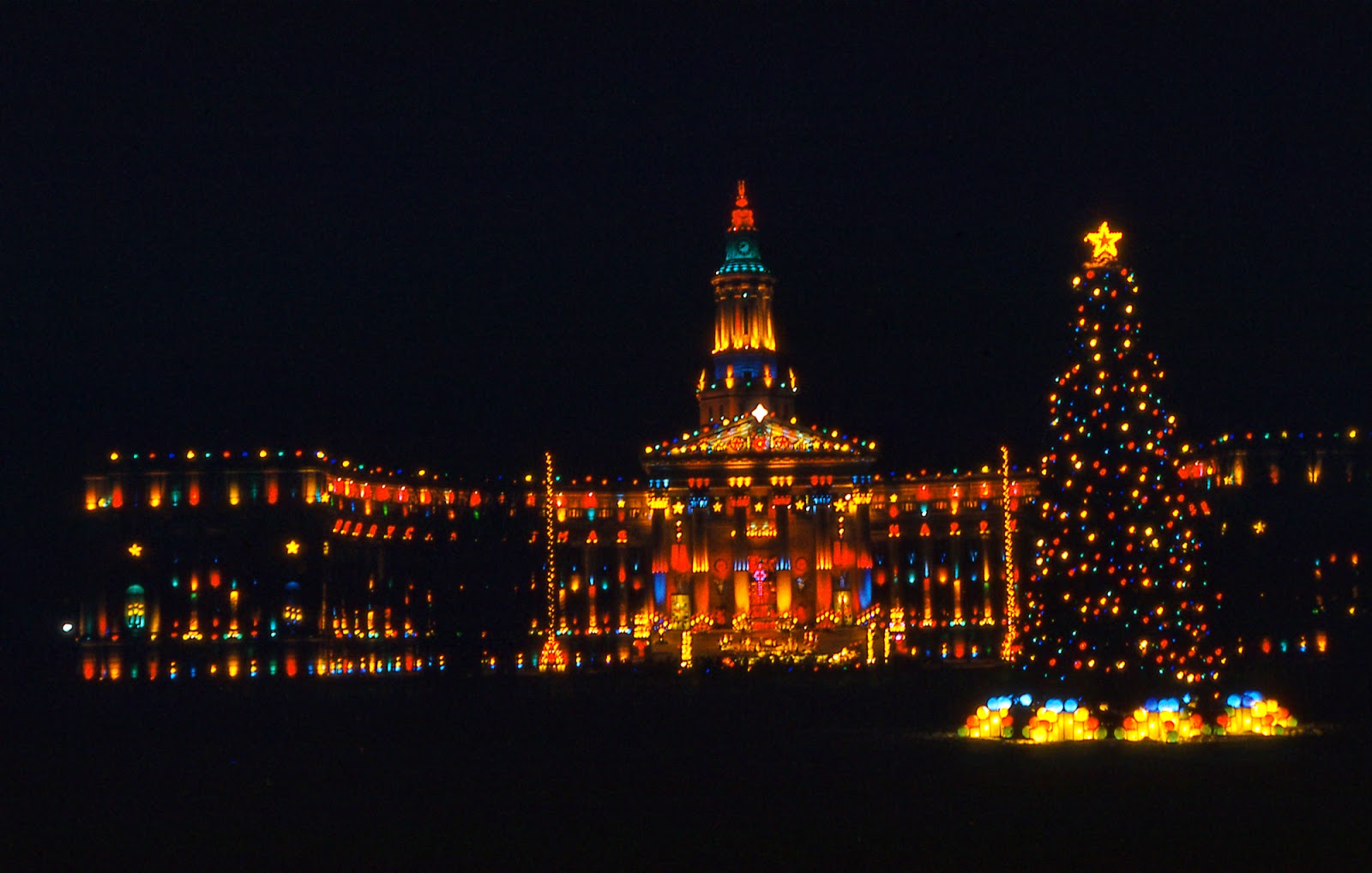 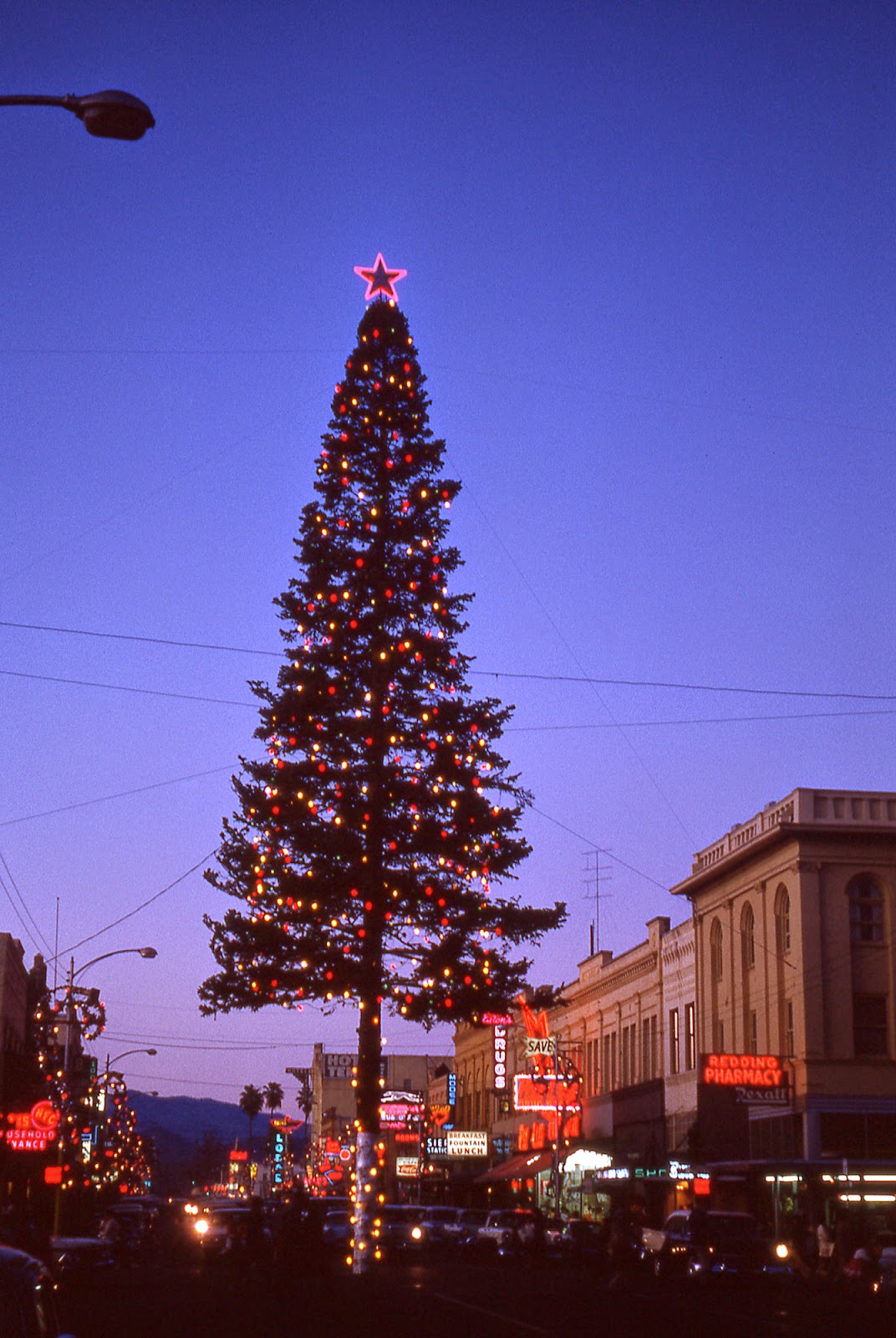 What: Christmas Tree at Dusk in a Shopping District.

Wednesday Window to the World #21 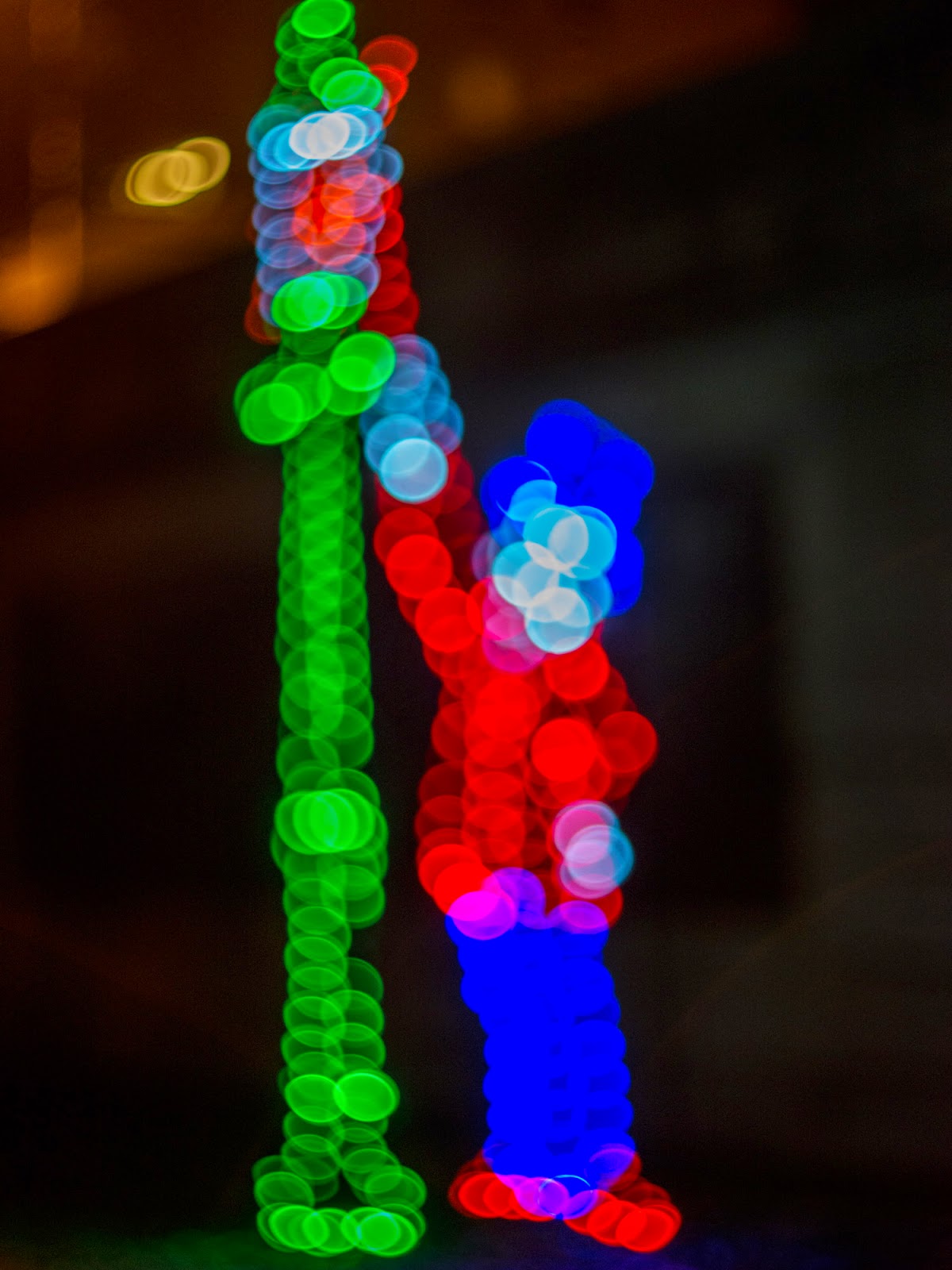 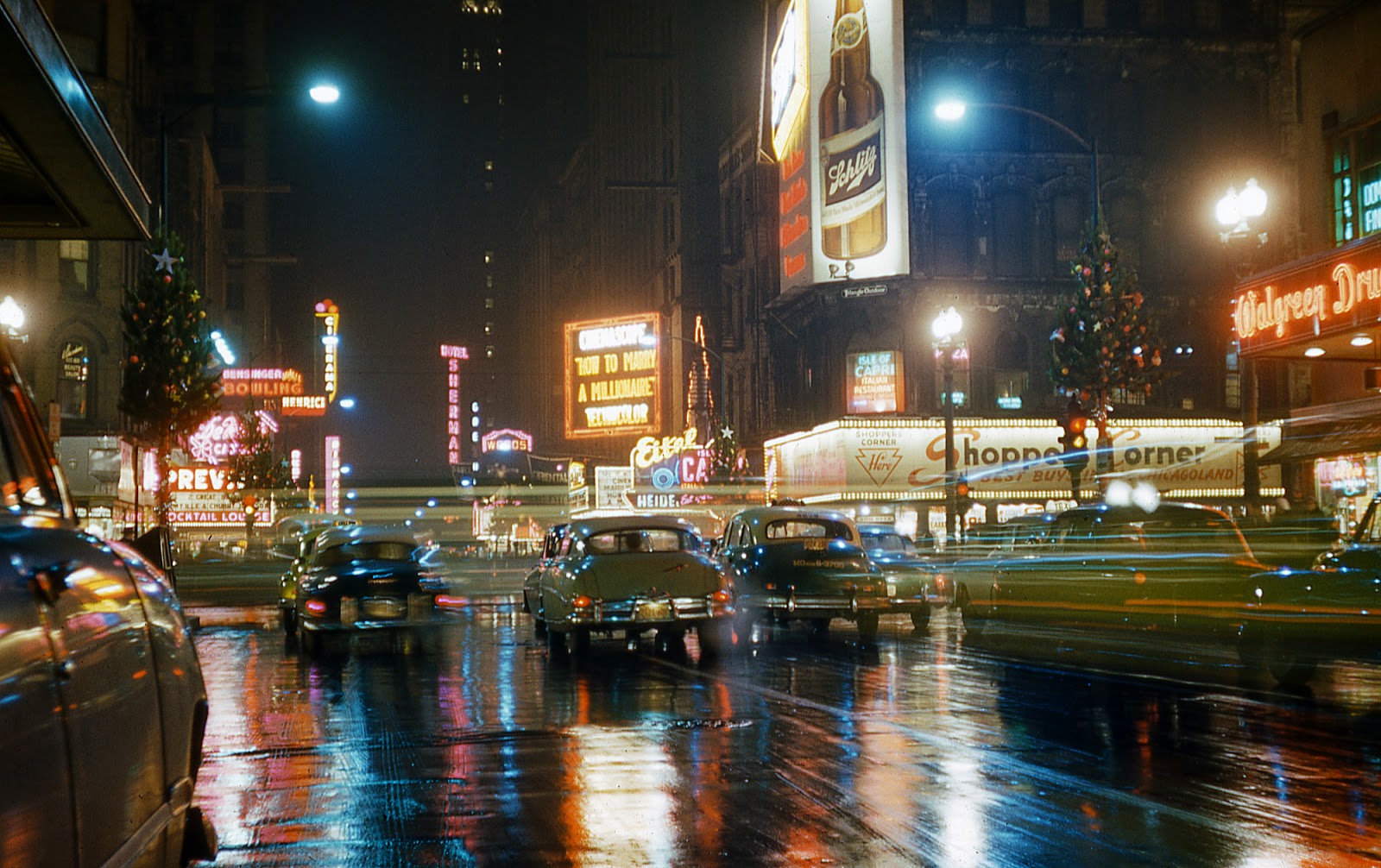 What: Night Street Scene at the Holidays with wet streets.

They say fortune comes in three's, but it seems to really come in two's for me, at least photographically.

This trend started in February when I got an Olympus PEN E-PL2 off of Craigslist, and not too long afterwards realized that the the Line Art mode offered on the E-PM2 would be much easier for the focusing of old adapted manual focus adapted lenses, so I took the hit to add a companion.  As I've gotten into film however, this has gotten much worse, as my reactivation of my Seagull 4A-103 prompted me to add a second TLR to my repository with the Yashica 12.  When I first got into folding cameras, I bid on two different Agfa Billy cameras, and wound up winning both.  And when I snagged a good deal on a Zeiss Ikonta 521/2, I couldn't help but to be tempted to pick up an attractively priced 645 version as well just days later.  Yikes.

And that was supposed to be it, as I now had at my disposal a collection of medium format film cameras that could shoot 6x9, 6x6, and 6x4.5.  I had both folders and TLR's, cameras that had coated lenses and non, cameras with triplets lenses and sharper 4 element lenses opening up as far as f/3.5, as well as cameras capable of shutter speeds as short as 1/500 of a second.  I now had six film cameras that I could load simultaneously with films ranging from slow to fast, color and black and white, and both positive and negative films.  I really had no reason in the world to be looking about.

And then I was bitten with a little bit of capriciousness.

Still, ever eager to learn more about the cameras made decades ago, and using the dangerous tool of ebay as my learning tool, I spotted a terribly attractive deal.  Unlike my last two Zeiss acquisitions, whose "Ikonta" names sound surprisingly "attractive" for German, this camera sported a name that was not nearly as appealing: "The Balda Hapo 10." 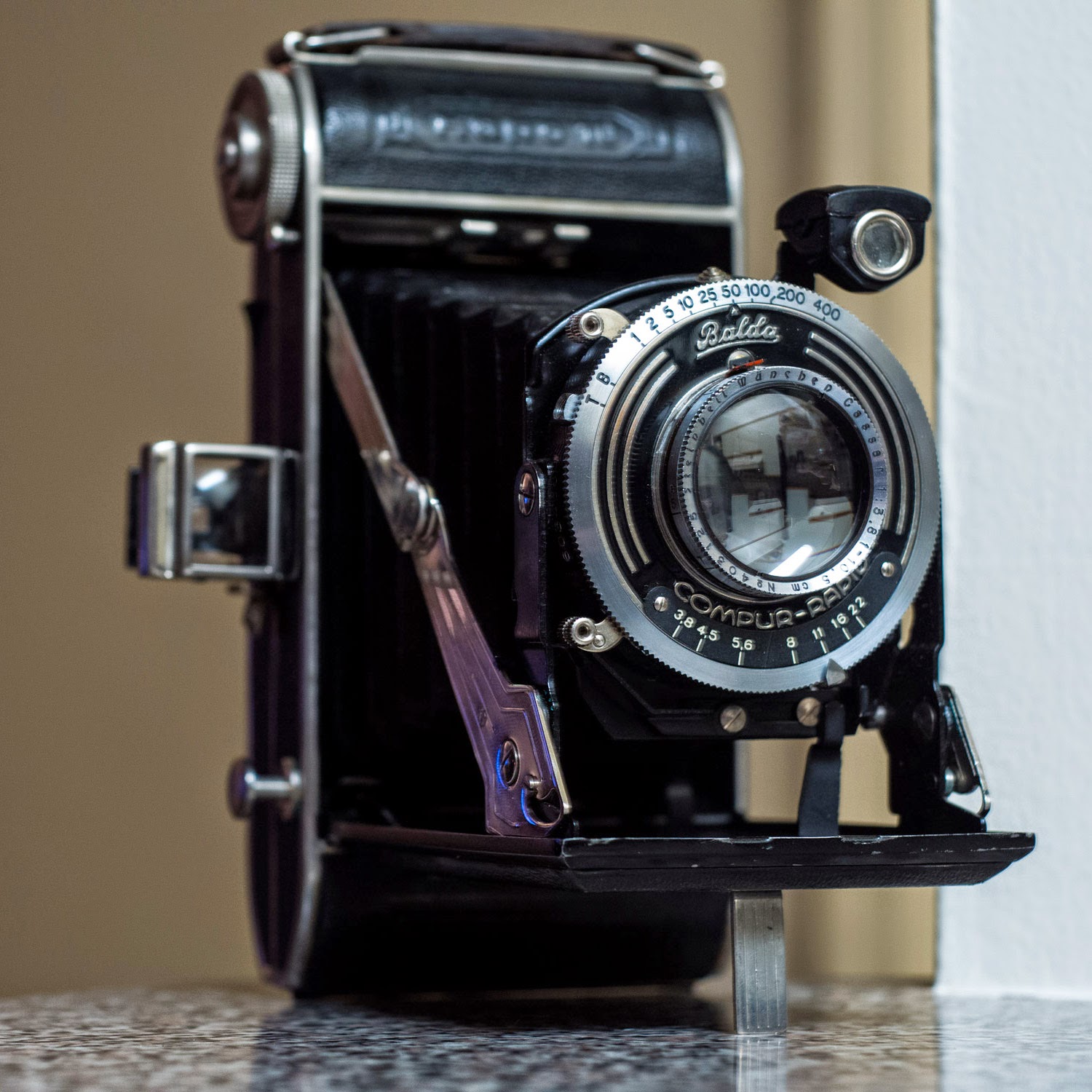 Wednesday Window to the World #20 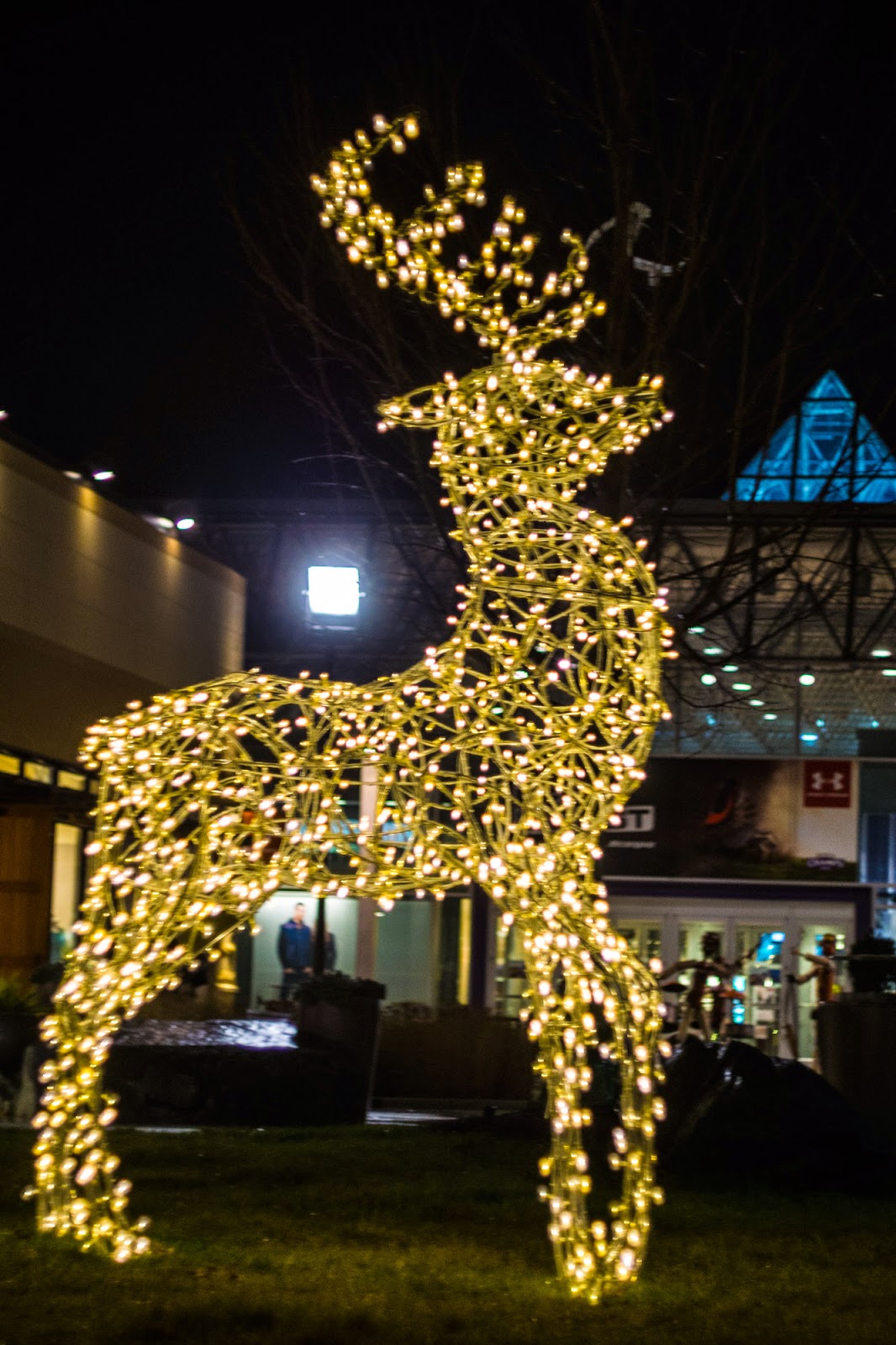 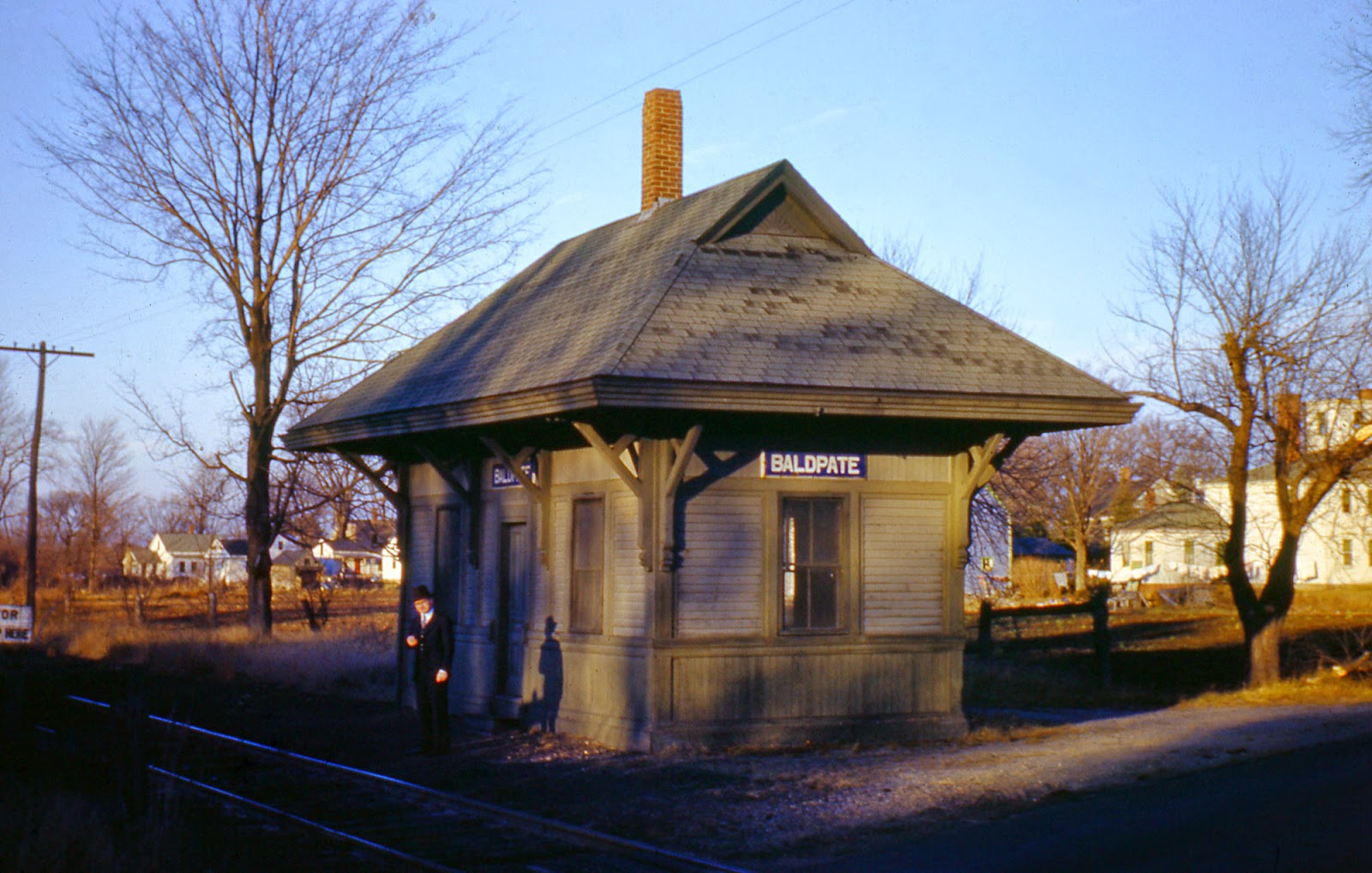 What: Man waiting at a Railroad Station.